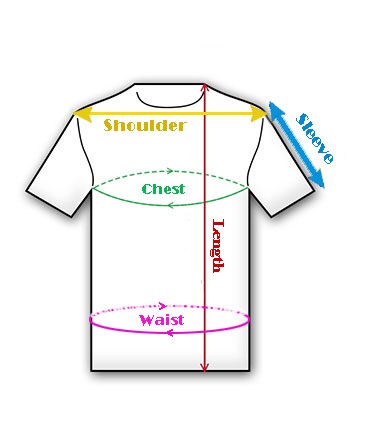 The industry of superhero films has ballooned over the past ten years or so, expanding into massive franchises under the leadership of longtime comic book/movies producers Marvel and D.C. Comics and drawing larger audiences than ever.

Over the past ten years, superheroes have gone from garnering a narrow audience of children and a few nostalgic adults to achieving worldwide acclaim as a wildly successful, multibillion-dollar enterprise with a level of popularity never seen before. In 2016 alone, Marvel Studios and DC Entertainment, and many other production companies released six live-action films and more than ten television shows featuring superheroes. Superheroes have been depicted in comic books since Superman took flight in 1938, and they have experienced many fluctuations in popularity over the past century.

In the past, the popularity of superheroes has been primarily influenced by social and political factors including World War II, the Cold War, and the Civil Rights Movement. The first comic book superheroes emerged in the late 1930s and early ‘40s as products of the building tension and eventual American involvement in World War II.

Many of America’s most beloved superheroes were created amidst the tension of the Cold War. This era of ideological conflict and the subsequent arms race fought between the United States and U.S.S.R. generated nationwide fear about nuclear weaponry. Since superheroes of each time period reflect the issues of the era, the Cold War generated heroes implicated in the fight for atomic power. The Fantastic Four, the Hulk, and Spider-Man all showcased America’s dualistic attitude of fear and love toward radiation.

Just as Americans used comic book heroes to grapple with the international conflict of the Cold War, other superheroes emerged to address the battles happening simultaneously within the borders of the United States: namely, the civil rights movement (Trussell). The late 1960s and 1970s birthed the X-Men, whose connection to atomic radiation stemmed from their parents’ contact with nuclear technology while working on the Manhattan Project. The mutants who comprised the X-Men team were a group of people with extraordinary abilities who were constantly persecuted for their otherness, a theme borne out of the time period’s social change and civil rights efforts. In the society of the X-Men, racism has been usurped by speciesism, as the mutants are classed under the new species of Homo superior.

Within the last decade, superhero popularity has flourished once again, with the releases of blockbuster films, action-based television shows, and a multitude of other products including apparel, toys, and videogames. Critical analysis of this recent wave of popularity reveals a discrepancy of opinion regarding whether America’s current adoration of superheroes stems from different factors than it did in the past.