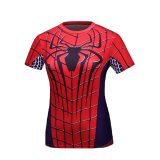 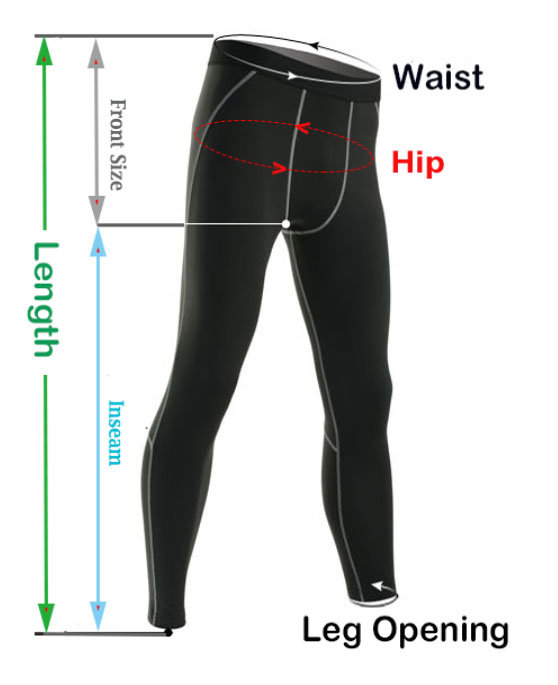 One Suit Package Include:

The Benefits of Wearing Compression

The superhero-themed suit include Compression base shirt and tight legging,it is a pretty common costume only because every hero needs their own unique one. There are so many different heroes between the dc comic and marvel movie universes, it is no wonder we carry so many different superhero costumes! If you’re seeking some of your own superhero costume ideas, you can’t go wrong by looking at our DC and Marvel costumes for inspiration. Start with one of these super costumes until you’re ready to make your own!

The Marvel universe is a vast reality filled with gods, magic, and untold evil. In this universe, you’ll find heroes, villains, and anti-heroes all constantly fighting for what they think is right. From the overly righteous Captain America to the “whatever it takes” attitude of the Punisher, there’s bound to be conflict. You’ll also find pure evil villains like Thanos who just want total control and power; luckily there are heroes like you to stop him! If you want to create your own Marvel story, check out our assortment of Marvel costumes and accessories.

With some of the most recognizable comic book characters, superheroes like Green Lantern, Spiderman, Batman, Black Panther, Superman, Winter Soldier, Thor, Captain America, The Flash, Captain Marvel,  Iron Man , Wonder Woman , Quantum Realm , DeadPool, Robin Hood Or Eeven Anti-hero Punisher, Thanos, Venom, and the Incredible Hulk all make classic Halloween costumes. Choose your favorite and build their iconic look with our costumes and accessories. Realistic masks, gloves, wigs, weapons, and more will transform you and your kids into superheroes! From full body suits with muscle chest shirts to simple accessories like hats and sunglasses, you can create your own heroic look. Successful franchises like the Avengers, X-Men, Guardians of the Galaxy, and the Defenders are perfect group costume ideas for the whole family. Men, women, and kids will be able to find and build their favorite Marvel costume.

Whether you want an easy one-piece superhero costume for a simple costume change, or a uniquely designed outfit, we can help you to achieve that comic book look. Suit up for a solo mission or assemble the Avengers for an awesome Marvel-themed Halloween.

There are many superhero options to choose from, but we’ll talk about a few of our favorites here with some of our most popular compression tops and tight. We hope that their stories will inspire you during your workouts!

James Buchanan “Bucky” Barnes enlists to fight in World War II, but eventually literally falls in battle. Unfortunately, the evil Arnim Zola recovers him and erases his memory, turning him into a highly-trained assassin called the Winter Soldier.

Bucky Barnes was brought back from his supposed death to be a brainwashed assassin called the Winter Soldier. Reformed by his friends, he now fights alongside the Avengers.