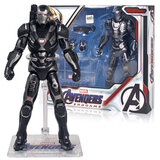 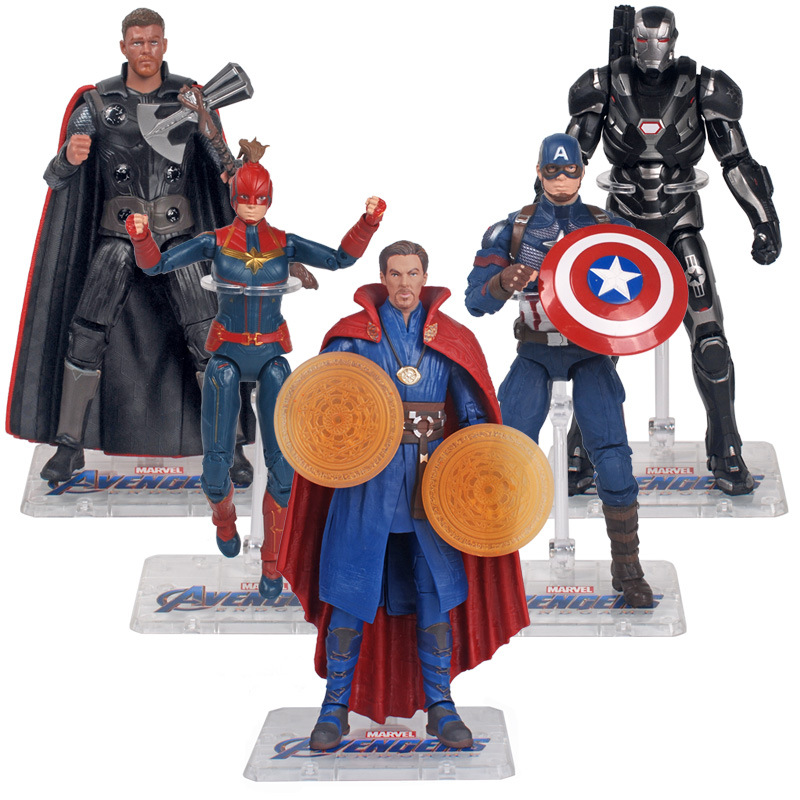 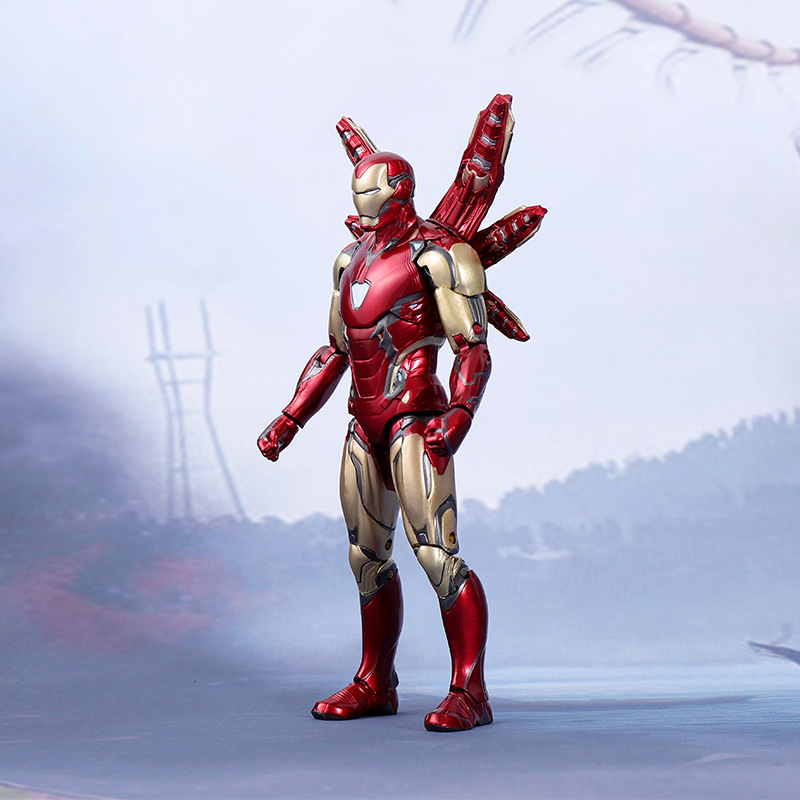 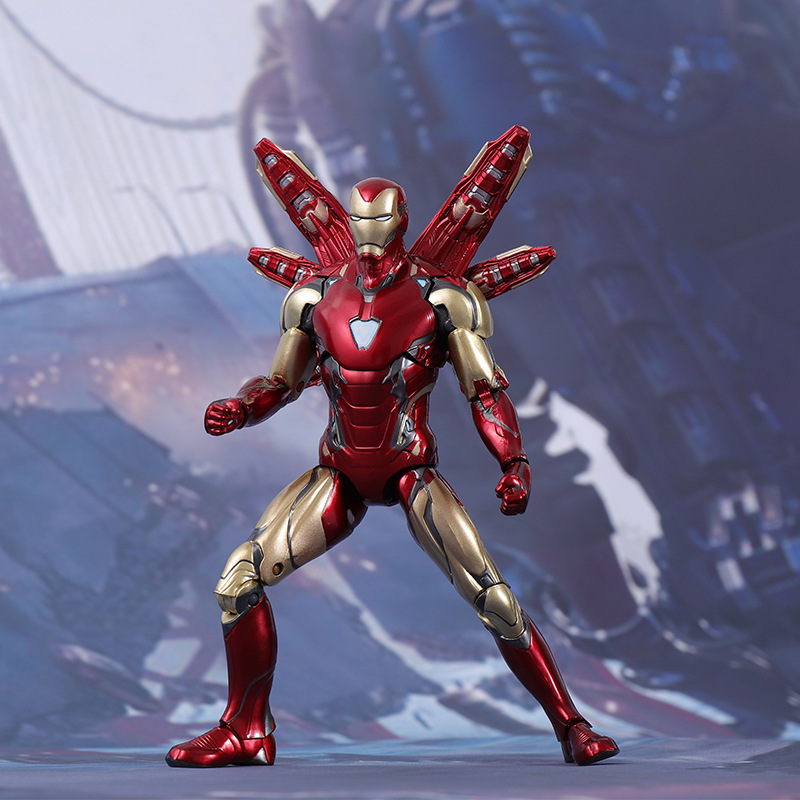 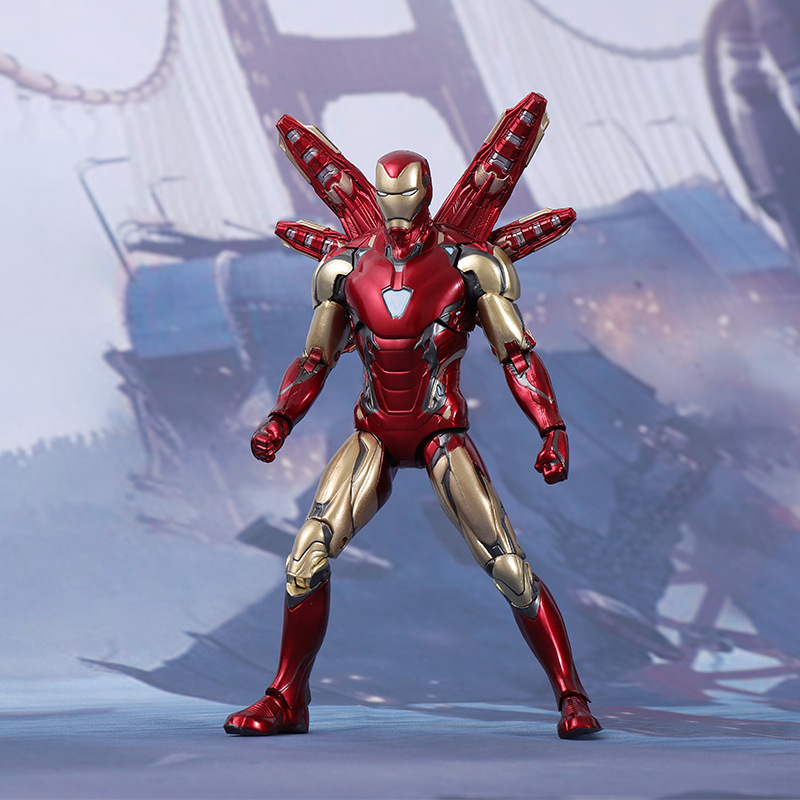 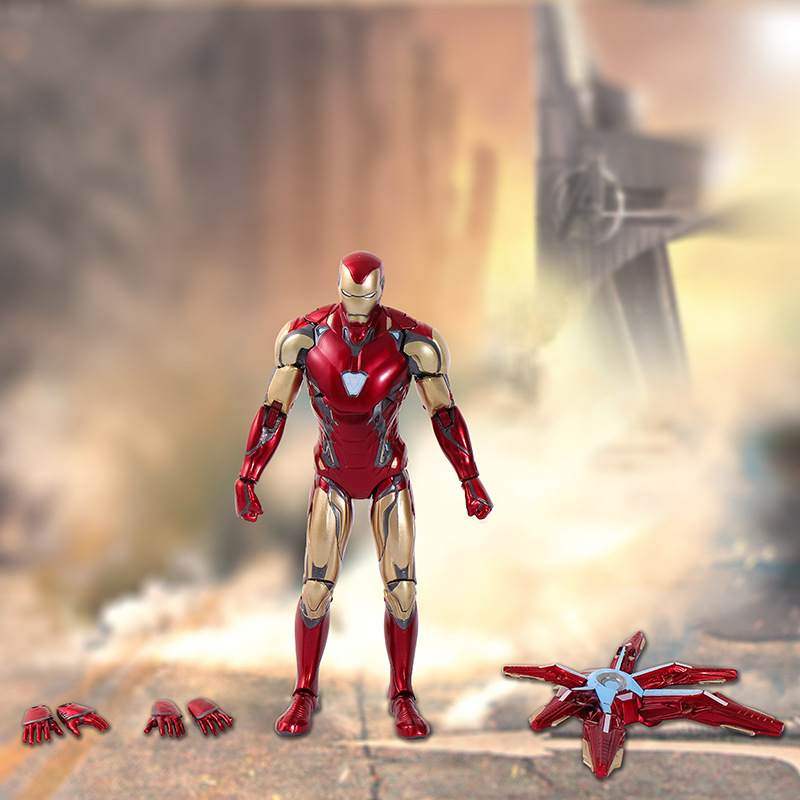 Dr. Strange is easy to recognize here with his superhero goatee, Eye of Agamotto pendant, and stylish Cloak of Levitation as featured in the blockbuster film. If you look at it at the right angle, you can really tell it was based on Benedict Cumberbatch’s portrayal.
With the Marvel Legends Series, both kid and adult Marvel fans can start a legendary collection of comic- and movie-based Marvel characters. This six-inch Doctor Strange figure is highly articulated and features a movie-inspired design, making it another epic addition to the Marvel Legends Series.

Virginia “Pepper” Potts is the CEO of Stark Industries. Originally working as Tony Stark’s personal assistant, she would take care of his schedule and perform any task he wished. During this time, Potts became good friends with Stark and soon, they had begun developing romantic feelings for each other.
Tony Stark suits up in an advanced Iron Man armor to face down his enemies. Pepper potts gear up to join the fight as the hero, rescue.

Thor crushes evil with his indestructible hammer and sends a storm of fury upon any enemies that dare to threaten earth! Super-size your superhero adventures with the immortal Thor!
Thor Odinson is the Asgardian God of Thunder, the former king of Asgard and New Asgard, and a founding member of the Avengers. When his irresponsible and impetuous behavior reignited a conflict between Asgard and Jotunheim, Thor was denied the right to become king, stripped of his power, and banished to Earth by Odin.

Carol Danvers becomes one of the universe’s most powerful heroes, Captain Marvel when Earth is caught in the middle of a galactic war between two alien races. With the Marvel Legends Series, both kid and adult Marvel fans and collectors can start a legendary collection of comic- and entertainment-based Marvel characters.