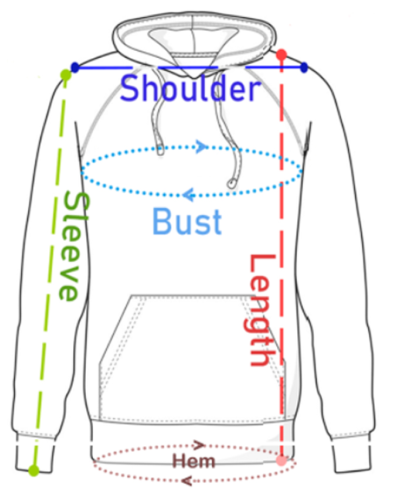 Where Can I Find Other Superheros Hoodie or Tee Shirt Designs?
In addition to black panther designs, you can explore the marketplace for marvel, avengers, and Wakanda designs sold by independent artists.Superheros Characters:Spider-Man,Super-Man, Captain America, Black Panther, Winter_Soldier, Thanos,Thor,Quantum Realm,The Flash, Batman,Captain Marvel,Hulk

What Material Is This Item Made Of?
Pre-Shrunk 2-Way Stretch 88% Premium Microfiber Polyester,12%spandex.
3D Printing Technology

Superman
When you think of iconic superhero’s there is often one that pops into mind. Picture the billowing red cape, slicked hair, chiseled face and of course those bright red speedos over the top of tight blue lycra trousers and you will be thinking of Superman.Created by DC, he has become one of the most popular superheroes in the world;

Superman is more than just a humble man with some special powers. In fact, some would say that he is truly out of this world.
When it comes to superhero’s many of us want to know what exactly it is that makes them so super? Batman has his amazing suit and weapons, spiderman can move around just like those eight-legged insects; but what can Superman do?

Ultimately, he is indestructible. His body can withstand forces that no other could and he can move at the speed of light!
Strength is another power that Superman has been given. In fact, he is so strong that he can do the unthinkable; carrying planes and propping up toppling buildings with his bare hands.

Superman has heightened senses; hearing that can pick up the faintest sound and a wide range of visual enhancements including heat vision, x-ray vision and telescopic vision.

With so many amazing powers it is easy to see why Superman has become one of the most popular characters that DC have ever produced. With countless comics, TV shows, and of course the movies; he seems to be a hero that we not only love but will continue to love for many years to come.

Spiderman
Aside from being one of the more relatable superheroes ever, he’s also the one who pioneered the idea of a regular guy taking on a mantle of courage and responsibility.

He’s likable, funny, and cares about the little guy. He cares about his friends, his family, his city, and he’s gone to great lengths to save them on multiple occasions.

Think of Tony Stark, Thor, the X-Men, Batman, Superman, Wonder Woman -All were either rich, gods or born with special abilities.
Peter Parker had none of these things.
Yet he still became one of the greatest heroes ever to live.
I think that’s what makes him so special, is that he rose from the bottom to the top and didn’t change his ideas and code of ethics. He was still Peter Parker under that mask. And that’s what is so important about his character.

The Flash
After being struck by lightning, Barry Allen wakes up from his coma to discover he’s been given the power of super speed, becoming the Flash, fighting crime in Central City.

Black Panther
T’Challa, heir to the hidden but advanced kingdom of Wakanda, must step forward to lead his people into a new future and must confront a challenger from his country’s past.

Be the first to review “Black Spiderman Hoodie” Cancel reply