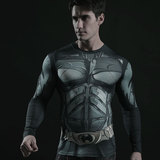 The Flash (or simply Flash) is the name of several superheroes appearing in comic books published by DC Comics. Nicknamed the “Scarlet Speedster”, all incarnations of the Flash possess “super speed”, which includes the ability to run, move, and think extremely fast, use superhuman reflexes, and seemingly violate certain laws of physics.

Like Batman, Superman, and Green Lantern, the Flash has a reputation for having fought a distinctive and memorable rogues gallery of supervillains. In the Flash’s case, some of these villains have adopted the term “Flash’s Rogues Gallery” as an official title, and insist on being called “Rogues” rather than “supervillains” or similar names. At times, various combinations of the Rogues have banded together to commit crimes or take revenge on the Flash, usually under the leadership of Captain Cold.

The Rogues are known for their communal style relationship, socializing together and operating under a strict moral code, sometimes brutally enforced by Captain Cold. Such “rules” include “no drugs” and, except in very dire situations or on unique occasions, “no killing”.

the flash compression shirt has some very real physiological benefits. Directly applied pressure can reduce inflammation and soreness. It also has recovery advantages as the shirt works as a circulatory pump, pushing blood through the veins.

These superhero compression shirts are our original performance replacement for old version. It is tight to wick away sweat – quick-drying to keep you cool. We have come a long way since that first innovation—but that core, next-to-skin layer is still something no athlete can go without.

Upper Body Benefits: Wearing a tight, supportive shirt after sports or weight lifting applies the kind of pressure that has been proven to cut down on swelling and inflammation.

Perfect for all endurance and power sports, from fitness to bodybuilding, cross-fit, running or any team sport.
Shipping Method
Default is Free shipping , you can choose Expedited  SHIPPING-Delivery with DHL, 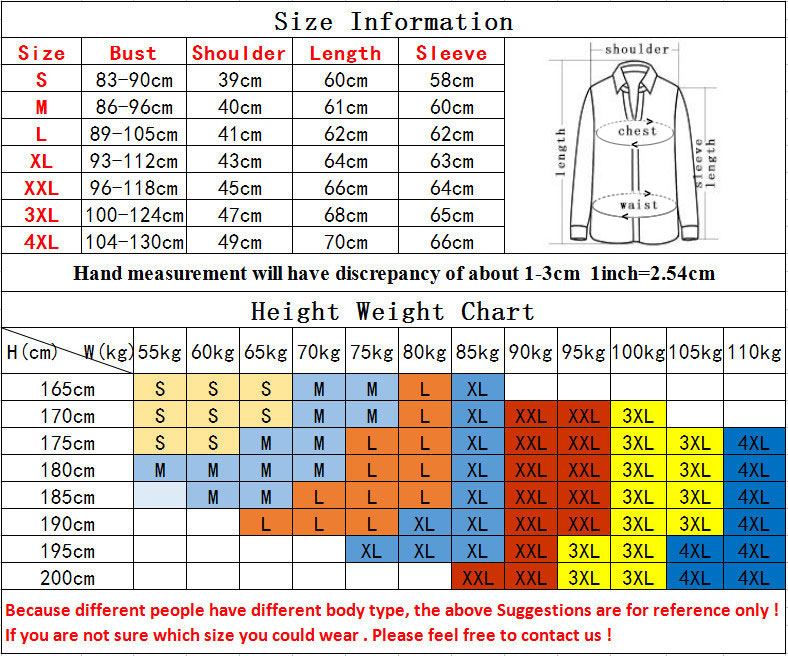