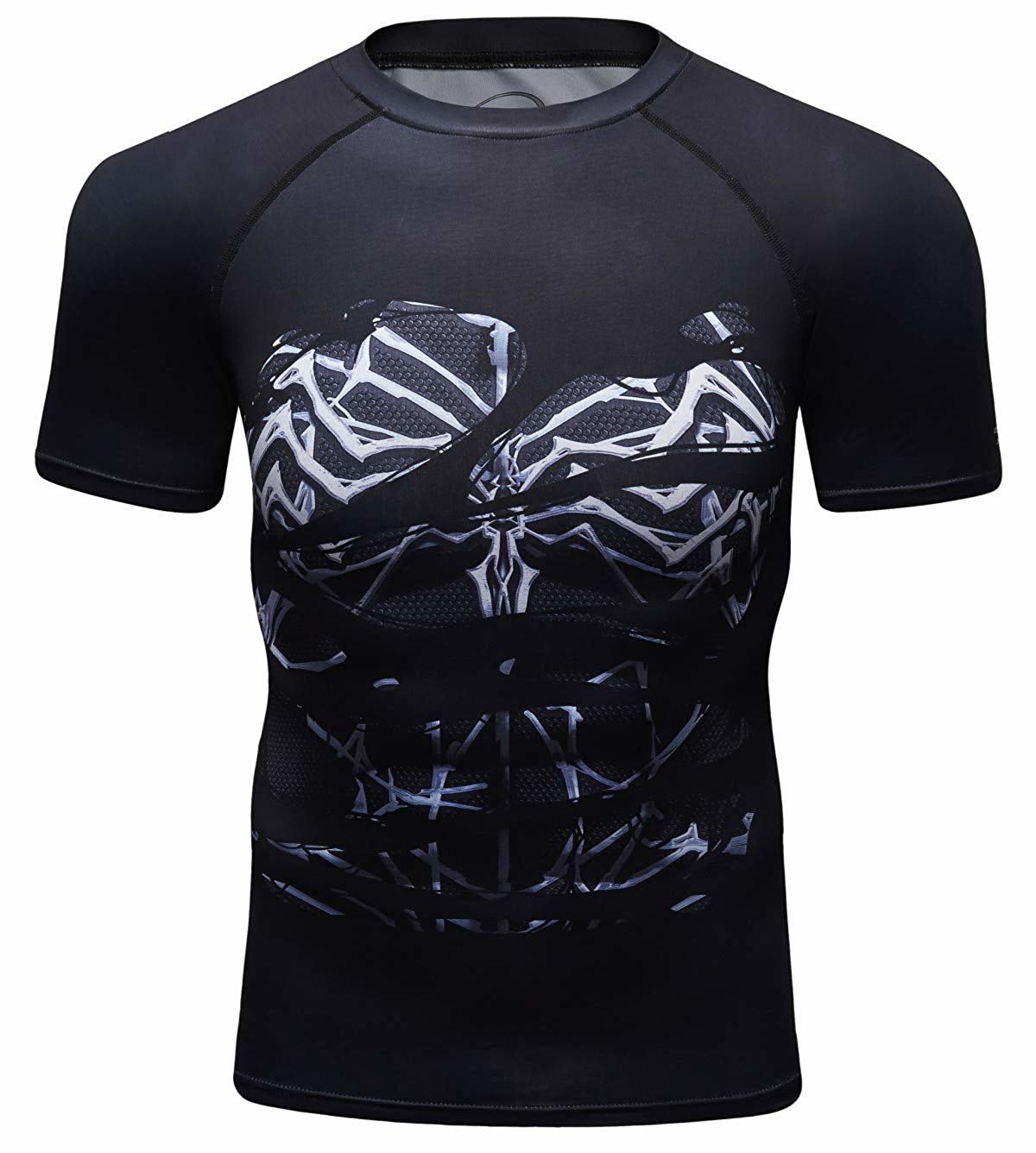 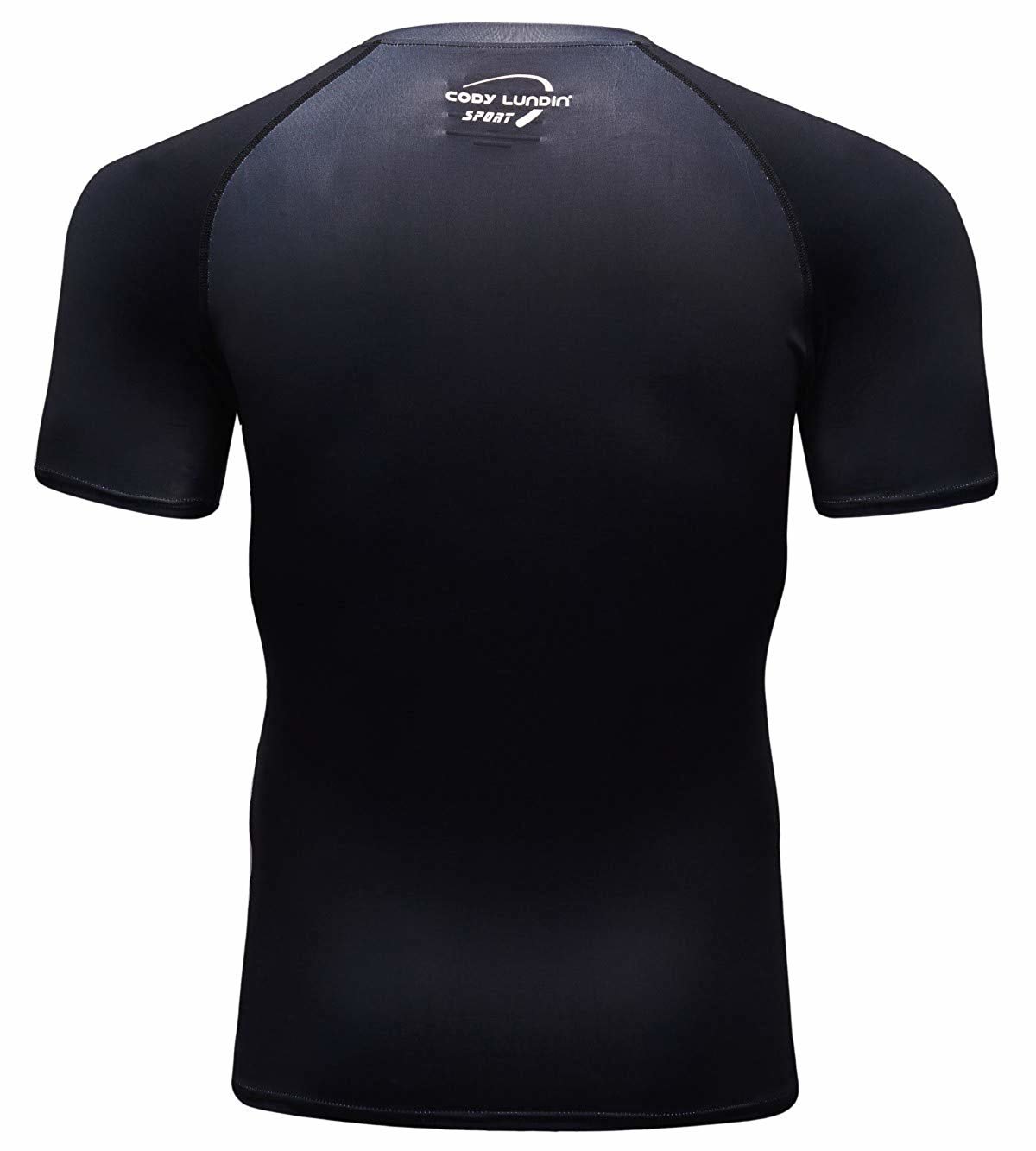 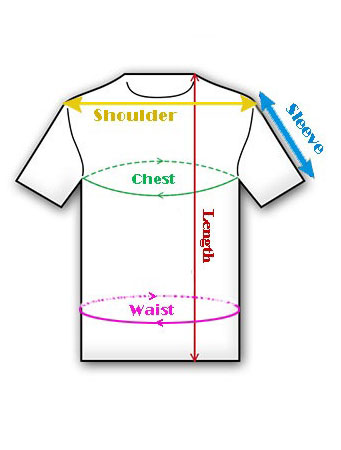 This Venom compression shirt for workouts,gym,fitness and other sports

Venom Bonding with an unearthly symbiote, Eddie Brock is given amazing powers and an unstable psyche.

Tom Hardy stars as the lethal protector and anti-hero Venom – one of Marvel’s most enigmatic and complex characters.

When people refer to Venom, they’re referring to the specific, villainous Symbiote that initially bonded with Spider-Man (who took on a black appearance as a result), as well as the character that is the result of the Venom Symbiote and its post-Spider-Man hosts, the most notable one being Eddie Brock.

Journalist Eddie Brock is trying to take down Carlton Drake, the notorious and brilliant founder of the Life Foundation. While investigating one of Drake’s experiments, Eddie’s body merges with the alien Venom — leaving him with superhuman strength and power. Twisted, dark and fueled by rage, Venom tries to control the new and dangerous abilities that Eddie finds so intoxicating.

Is Venom a hero or a villain?

The most well-known Venom story revolves around the villain — and sometimes antihero —known as Eddie Brock. While Venom has had multiple hosts in comics over the years, the one that we (and the Symbiote) keep coming back to is a man known as Eddie Brock.

What is venom famous for?

Venom is one of Marvel Comics’ most complex – and popular – characters. Though he started out as a straight up supervillain with a murderous grudge against Spider-Man, the symbiote and its host Eddie Brock eventually turned over a new leaf (sort of) as a ‘Lethal Protector’ – an anti-hero vigilante.

In The Spectacular Spider-Man , however, it’s revealed much of Eddie’s hatred is actually motivated by fear. Since he realizes the symbiote functions as his life support system – and that the symbiote prefers Spider-Man as a host over him – he needs to keep the symbiote focused on hating Spider-Man.