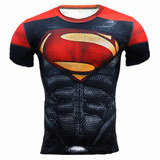 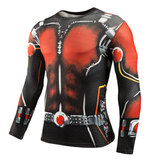 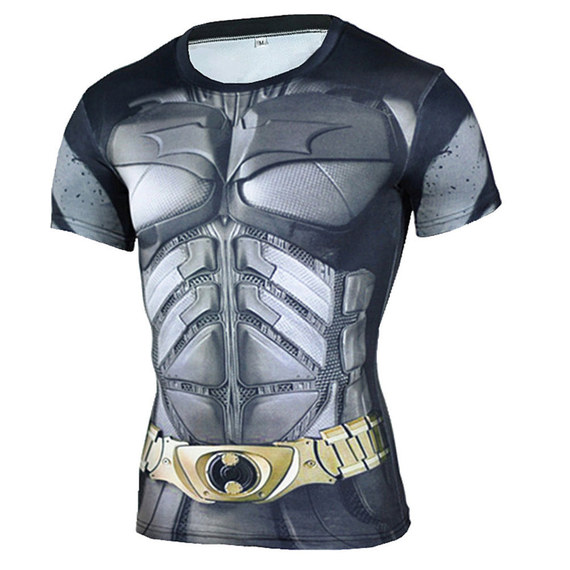 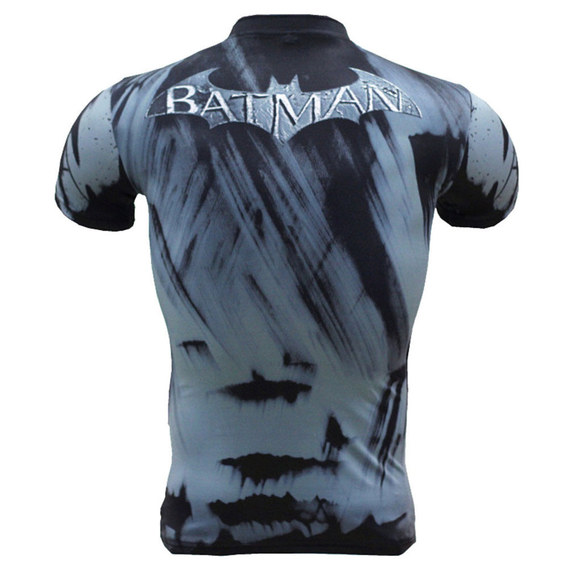 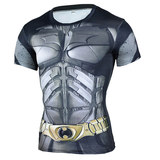 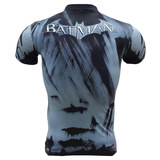 why do people love Batman so much? On the surface, Bruce Wayne is a billionaire with endless amounts of funds, access to the best technology, and doesn’t need to have superpowers because he’s rich. Doesn’t necessarily sound like the underdog story that we enjoy so much from other superheroes. There’s not many of us who can relate to someone with endless money.

Batman is more than that. Bruce Wayne, at the center of everything; who is someone who made a dark space for himself after witnessing his parents die. Despite looking like a privileged person on the outside, he is carrying an unbelievable tragedy on his shoulders. One that has affected him so deeply that he felt he needed to take justice in his own hands. Bruce saw that Gotham could not take care of its crime problem on its own and decided something needed to be down. We see corruption all the time. Whether it’s on the streets or on the news, it’s there. Anyone who has had a tragedy bestowed on them and felt like nothing was being done to rectify it can relate to Bruce Wayne deciding enough was enough.

If you’re trying to figure out a killer Halloween costume for 2019, superhero outfits are bulletproof (yes, even if you’re a grown-up). Not only are high-quality superhero costumes easy to find online, but also they’re highly recognizable — making them stand out at a party or on Instagram.

Use our Halloween Cosplay Costumes make your superhero dream become true, we offer cosplay Movie and Game Cosplay costumes for you. We will help you dress up like superhero with our quality SuperHero Cosplay Costumes!

Batsuit (or Bat-Suit) is the costume of the fictional superhero Batman, who appears in American comic books published by DC Comics. The suit has been depicted in various ways, and the stories themselves have described Batman as modifying the details of his costume from time to time. However, it usually consists of a grey body suit, the chest emblazoned with a stylized black bat either with or without a yellow ellipse around it, and blue-black accessories: a wide scalloped cape, gloves with a series of fin-like projections, boots, and a close-fitting cowl (covering the upper half of his face) with ear-like projections to suggest a bat’s head; and a utility belt containing a variety of gadgets.

Batman’s costume is used to conceal his identity, protect himself, and frighten criminals. Most versions of the Batsuit incorporate some form of body armor, powered exoskeleton, “wingsuit”-cape, built-in augmented reality computer, night-vision, gas filters, and other aids for protection or effectiveness in combat.

Halloween is the perfect time to pay tribute to our favorite superheroes.There’s a new-found love for superheroes from all universes thanks to over a decade of fantastic movie series:such as Avengers: Endgame,spider-man far from home,x-men dark phoenix,captain marvel,superheroes are more super than ever at the year of 2019,when you have a powerful suit on (even if it is just a Super heros Halloween costumes), you feel like you can achieve anything.

Since superhero costumes are family-friendly, these costumes are perfect for everyone from young children to married couples to your whole crew. And don’t even worry about getting in tip-top shape before Halloween because superheroes come in all shapes and sizes. (Even better, some of these costumes come with built-in muscles.)

For more Halloween ideas, be sure to check Good Housekeeping’s Halloween guide on recipes, party decorations, movie recommendations and more.

Whether you’re a die-hard DC nerd, a Marvel geek, or a fan of the films, there’s a superhero costume for you. Below are some of our favorite adult superhero costumes that you can order right now. Just be sure to buy these quick, as they sell out fast.

Why is Batman so popular?

Batman is master of martial arts he knows more than 100 martial arts. His physique is incredible he can fight in any no. of styles. He is given the title of peak human He’s is the only one among all humans and even in superheroes who have got respect from god.

The main reason why people love Batman is his dark tone. He is just a human being but is the leader of gods. Comparing Superman and Batman in a fight Superman always had the upper hand. … Because DC can make lot of movies on Batman with good stories and interesting villains.

Is Batman the strongest human?

Batman is the Peak of Human Perfection, meaning his Strength is 10x Stronger than any Olympic Athlete that ever lived. In terms of brute strength, Batman is one of the strongest non-metahumans alive.

Is Superman stronger than Batman?

In relative comparison Superman is Strongest on Earth but on their each respective planets , Batman is the Stronger than Superman.

Is Batman a human?

No, Batman is not human. He’s actually a high level reality warping alien who, in his mission to observe the planet known as Earth and evaluate it’s potential, disguises himself as a crime fighting playboy.

Who is Batman’s strongest villain?

The Joker,Without a doubt, the most powerful human villain that Batman has ever faced is none other than the Joker. The mysterious villain with no past, the Joker is Batman’s foil, representing chaos and anarchy in every aspect just as much as Batman represents justice and order.